Compilation and comments by Sword Brethren 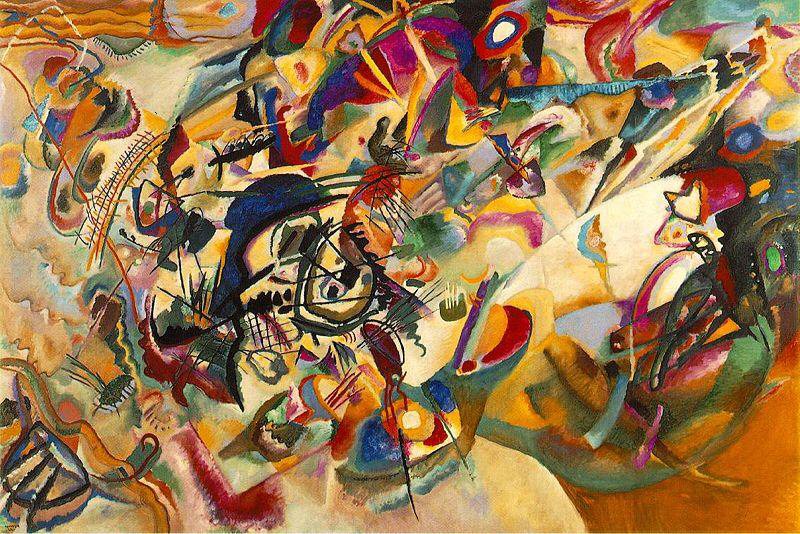 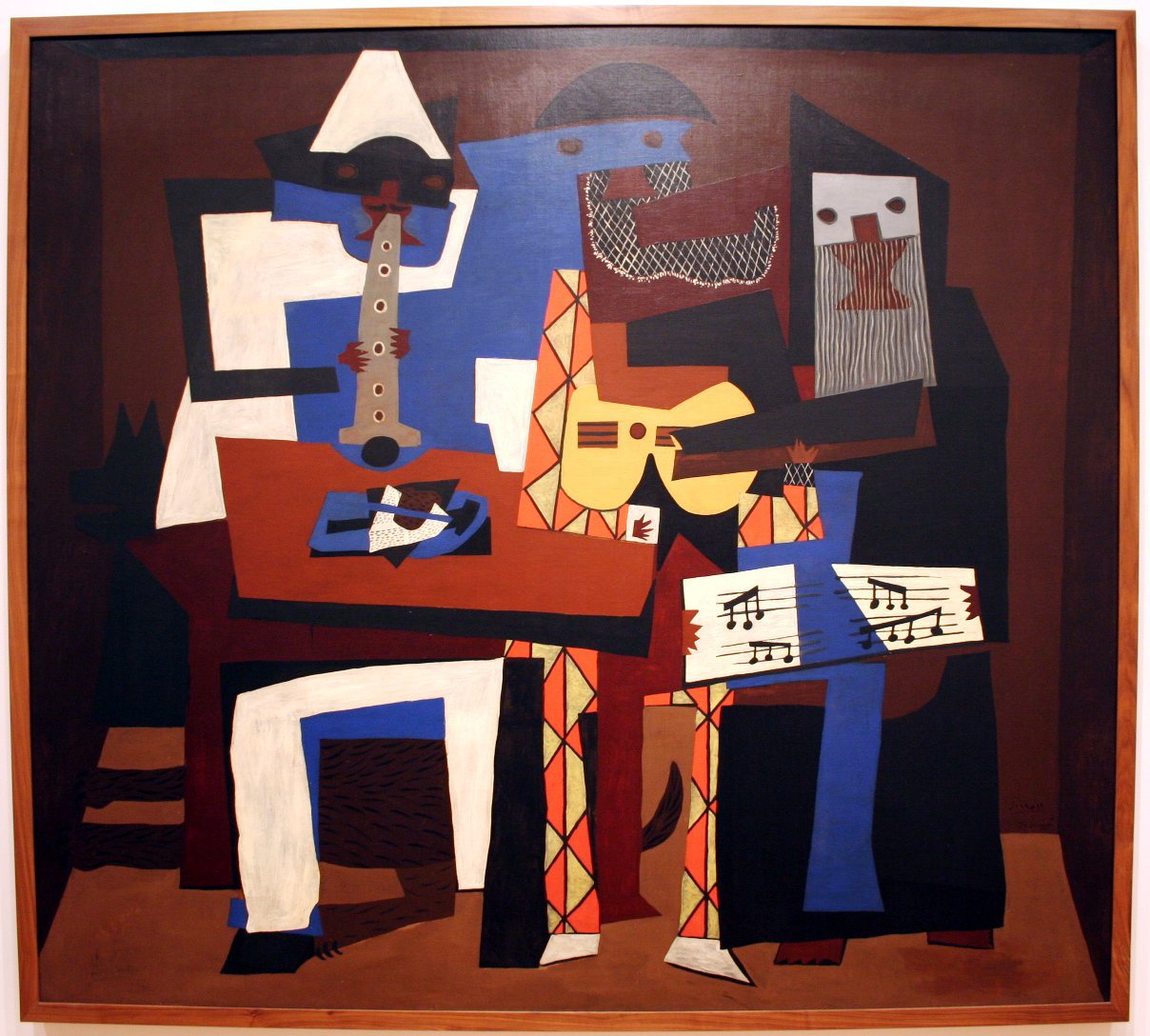 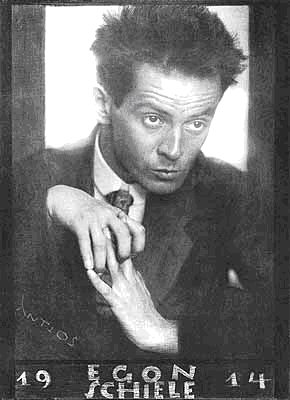 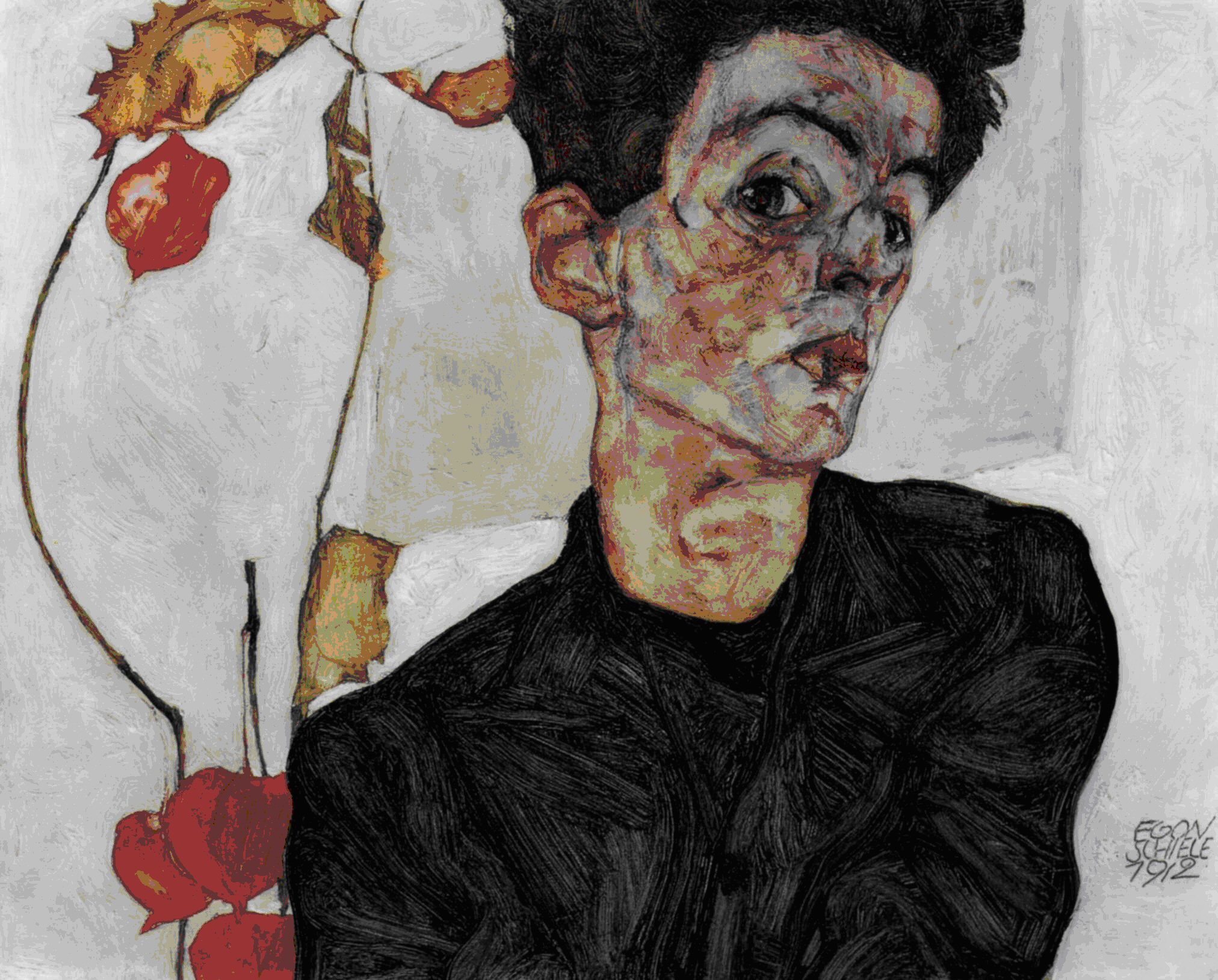 His next self-portrait (look at how he captures his inner essence, this is perhaps one of the few times he is honest, in how he captures his “inner beauty” because he shows himself to be what he is, a DEMONIC CHILD OF SATAN in human form. The Devil is a Jew and Jews are of their father the DEVIL and the LUSTS OF THEIR FATHER THEY WILL DO!) 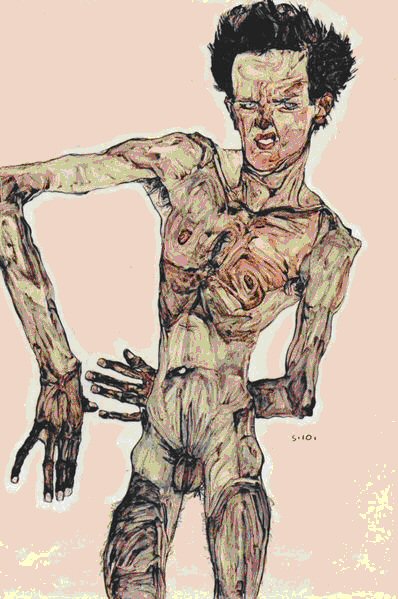 Sitzender weiblicher Akt  (this is how the filthy Jew, Egon Schiele, views his lover, this is his idealization of womanhood, the Jew only seeks to liberate a woman from the protection of her family and community so he can pollute and corrupt her) 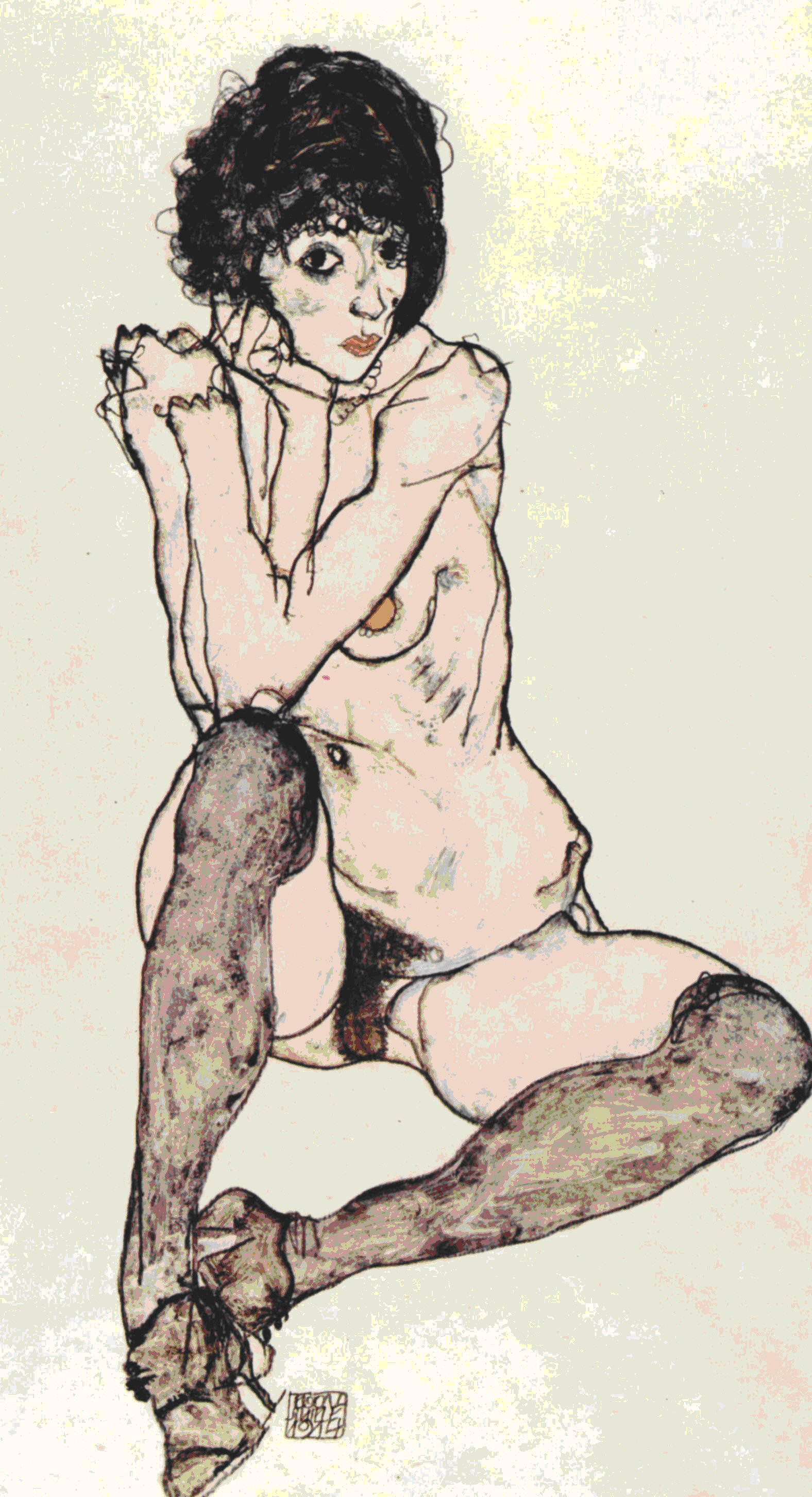 Tod und Mädchen (Death and the Maiden) (Another “masterpiece” by Egon Schiele the stench of death and decay must pervade all their works, it must be vile, obscene, unnatural, hideous, vulgar, Paul declared that God is not the author of confusion, but of peace, these works, coming from Jewish minds, are clearly the results of the author of confusion, the father of all lies, Satan) 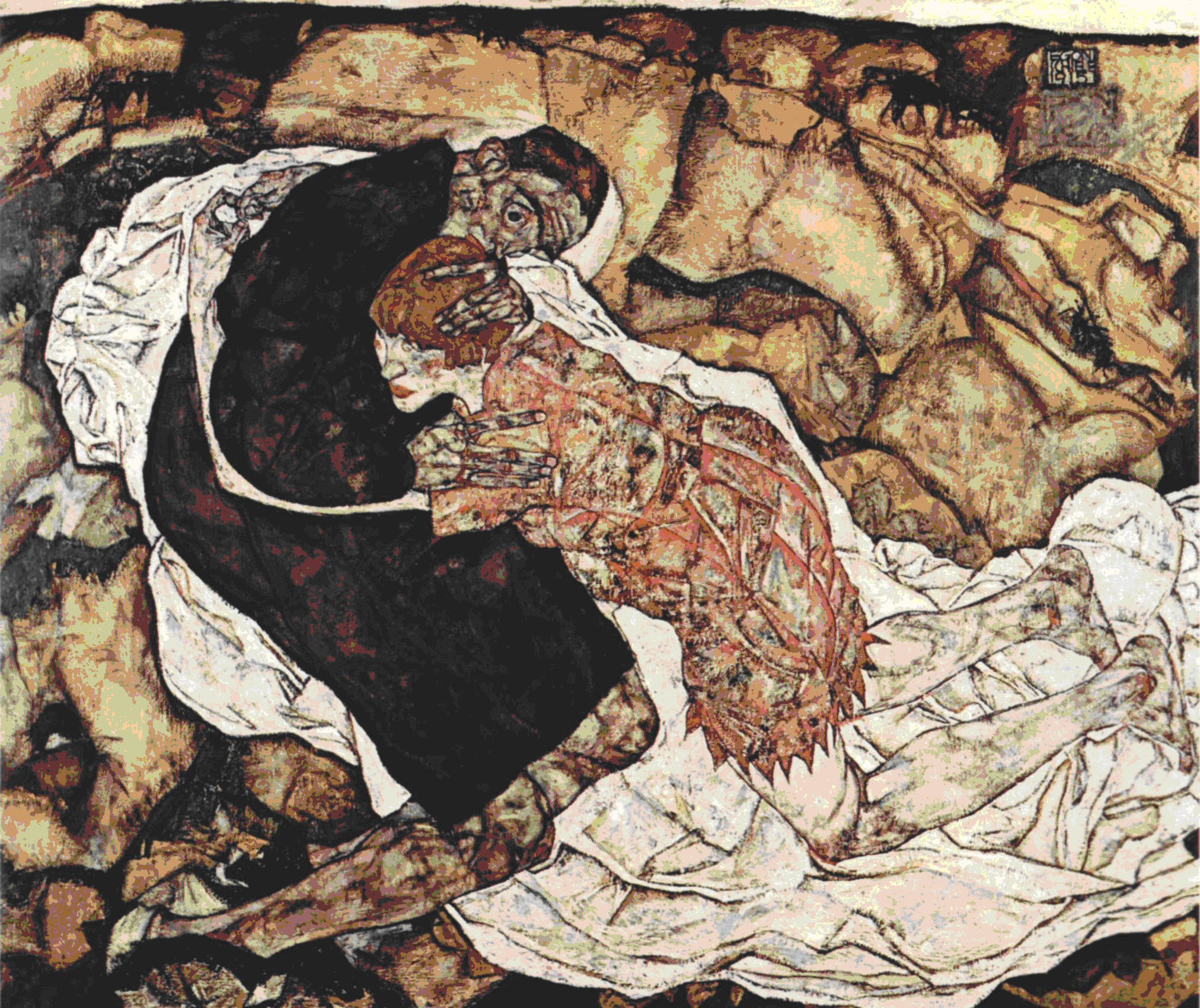 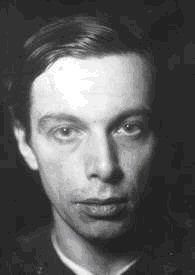 Marzella (two years in the making, this sums up the Jewish mentality towards womanhood, has anything even remotely neutral and non-offensive ever come from the minds of these creeps?) 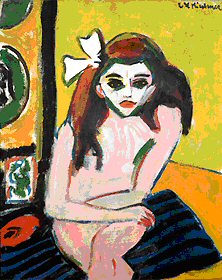 Ernst Ludwig Kirchner’s Self-portrait as a Soldier  (He was never wounded, he did not suffer any amputations, and there is no evidence he ever fired his rifle in combat or ever closed with the enemy, while he claims to have volunteered in September of 1914 it remains to be proven just how he came to wind up in military service. What is known is that he was discharged in early 1915 after he had a nervous break-down and a total mental collapse, at which time he was institutionalized. He like all Jews was a maniac and a neurotic fiend. His art-work must therefore gratify his decaying nerves. Once again he cannot pass up the chance to mock womanhood and show that the only ideals he holds to are perverse ideals, his view of woman is a view that could only form in the twisted mind of one of Satan’s disciples. This freak had been painting for only about thirty years and had come up with over SIX HUNDRED “works” which, when seized by the National Socialists in 1938, caused him to commit suicide due to depression… He was forbidden from painting and his works were seized, so he killed himself because he was no longer able to push perversion on the West and thus he had no purpose left in life. You may ask yourself how any artist can come up with six hundred works, but the answer is simple… Real artists such as Michelangelo and Rembrandt spend a lifetime on perhaps a half-dozen true masterpieces, but the Jew simply masturbates on a canvas and calls it a masterpiece, so they can turn out filth at an alarming rate. It should be no surprise at all that Schiele had HUNDREDS of works that were seized by the police, who condemned them as pornographic and degenerate, and that Kirchner had almost ONE THOUSAND works). 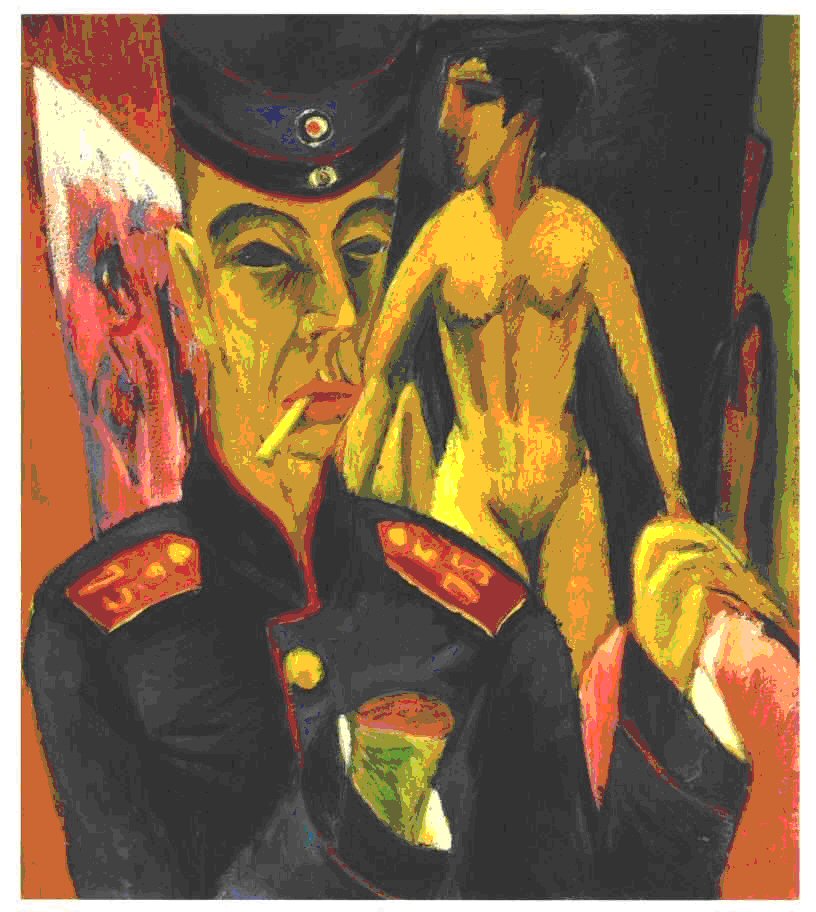 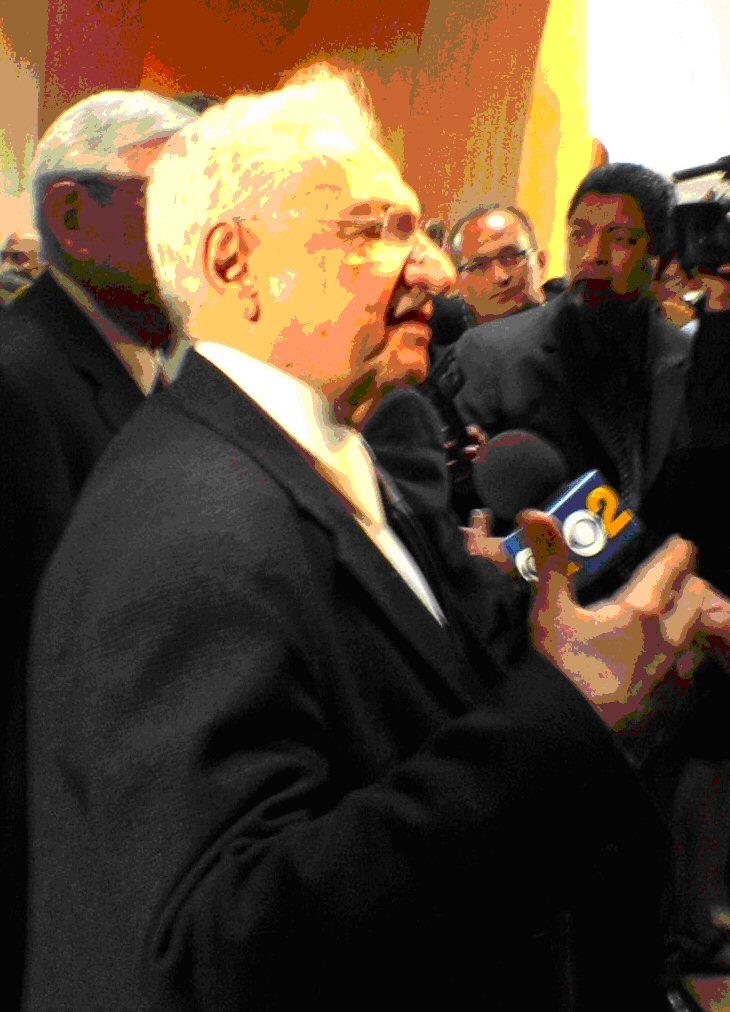 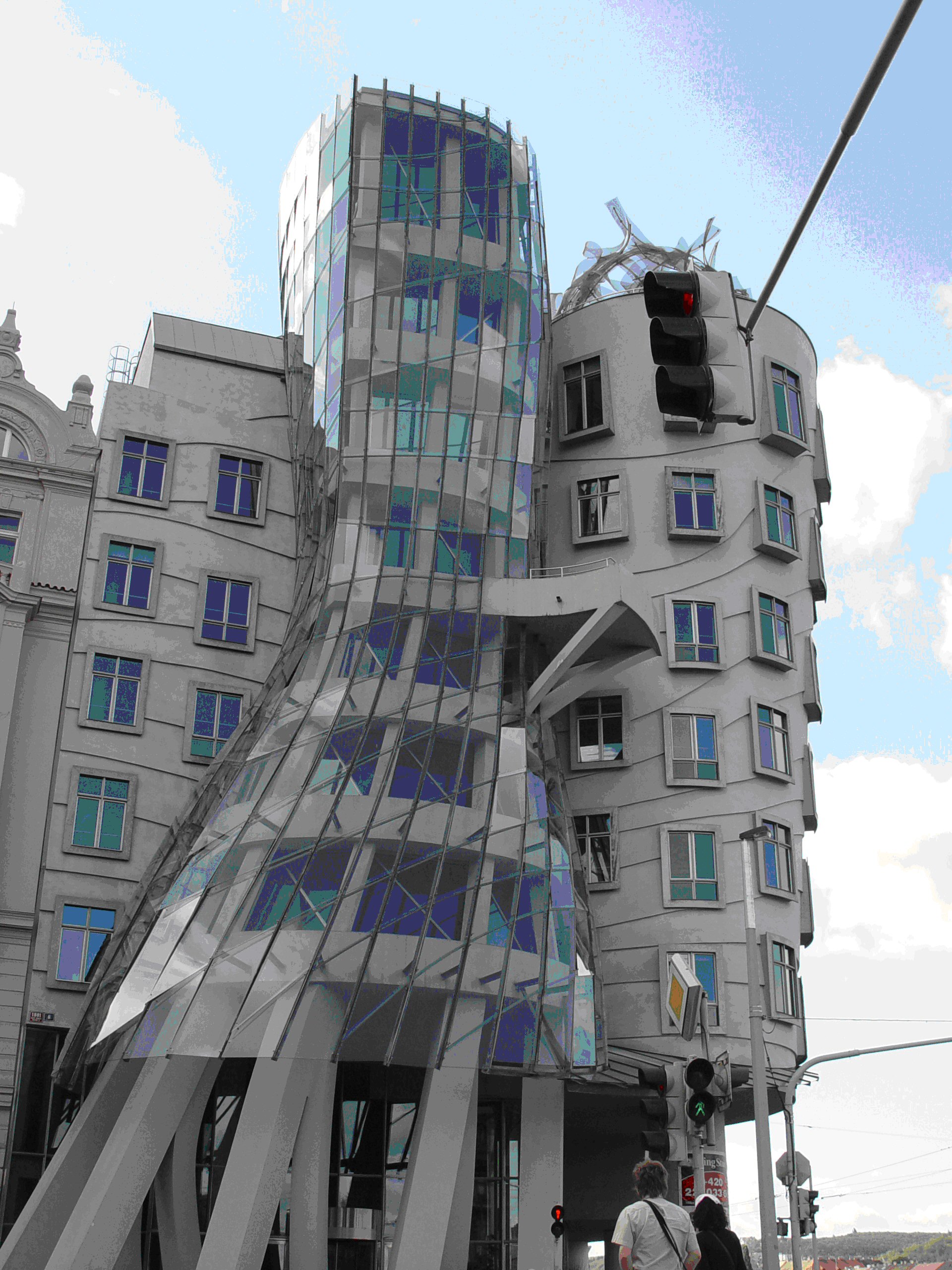 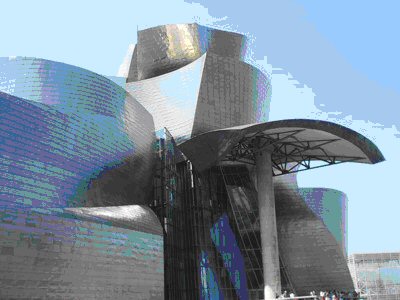 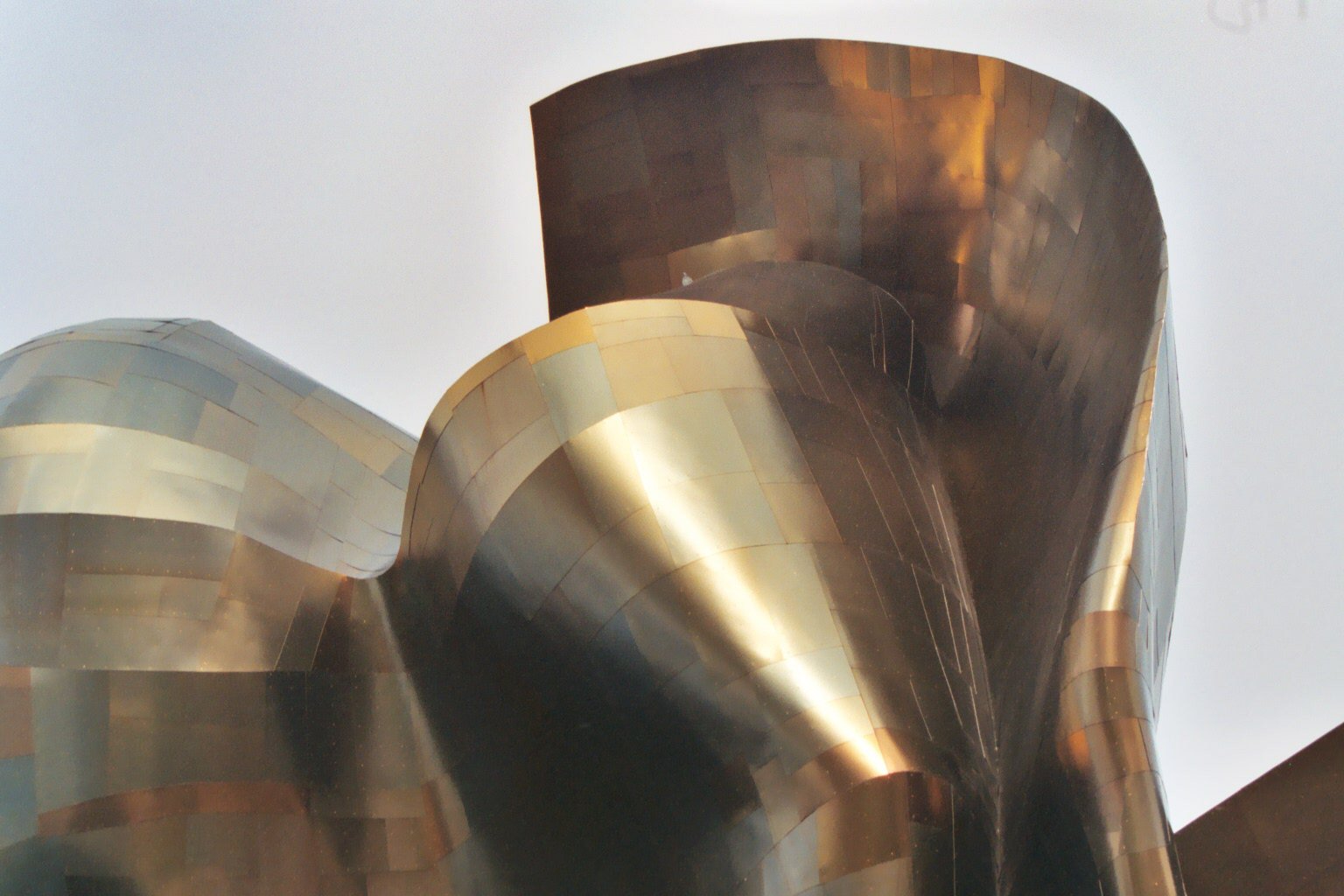 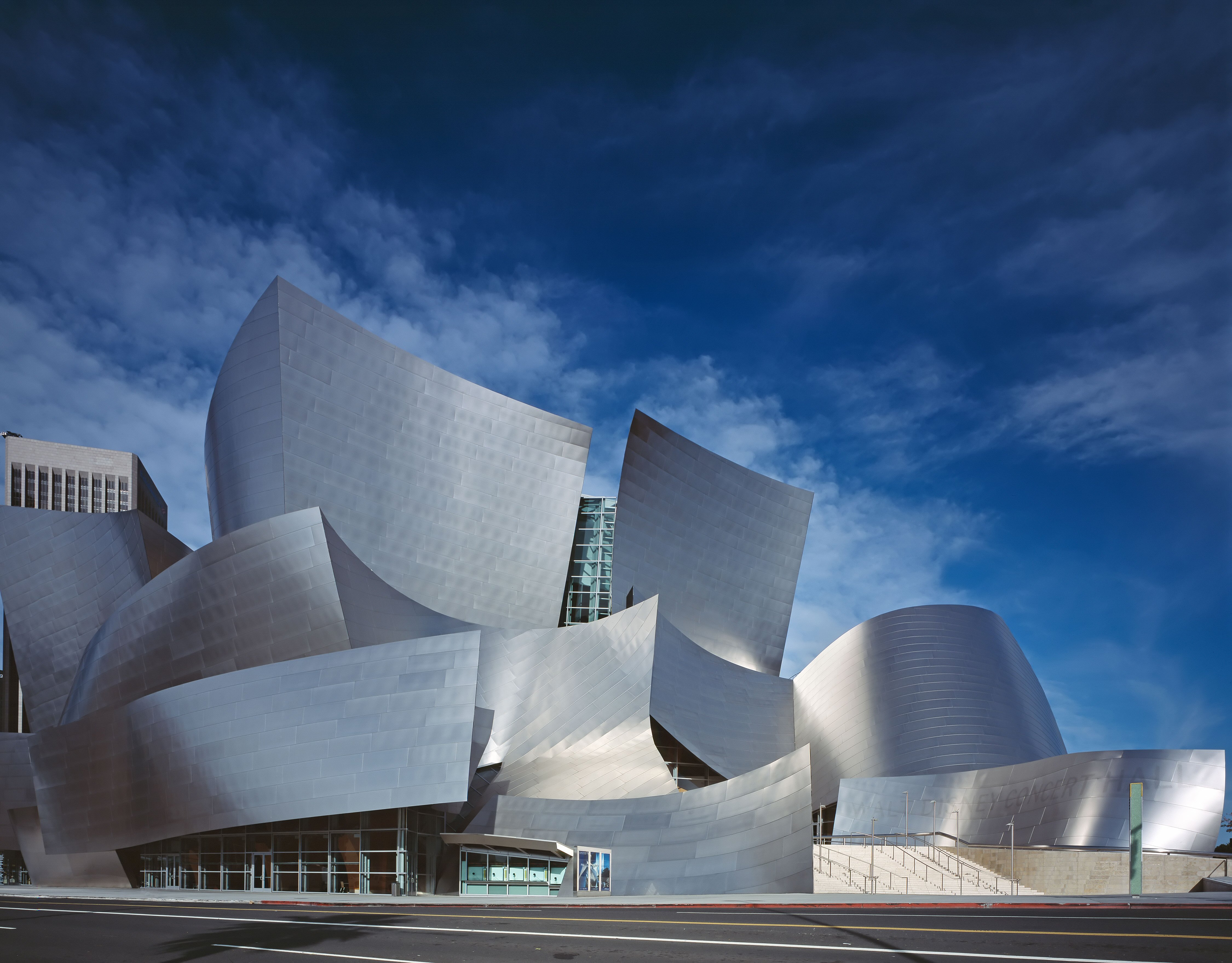